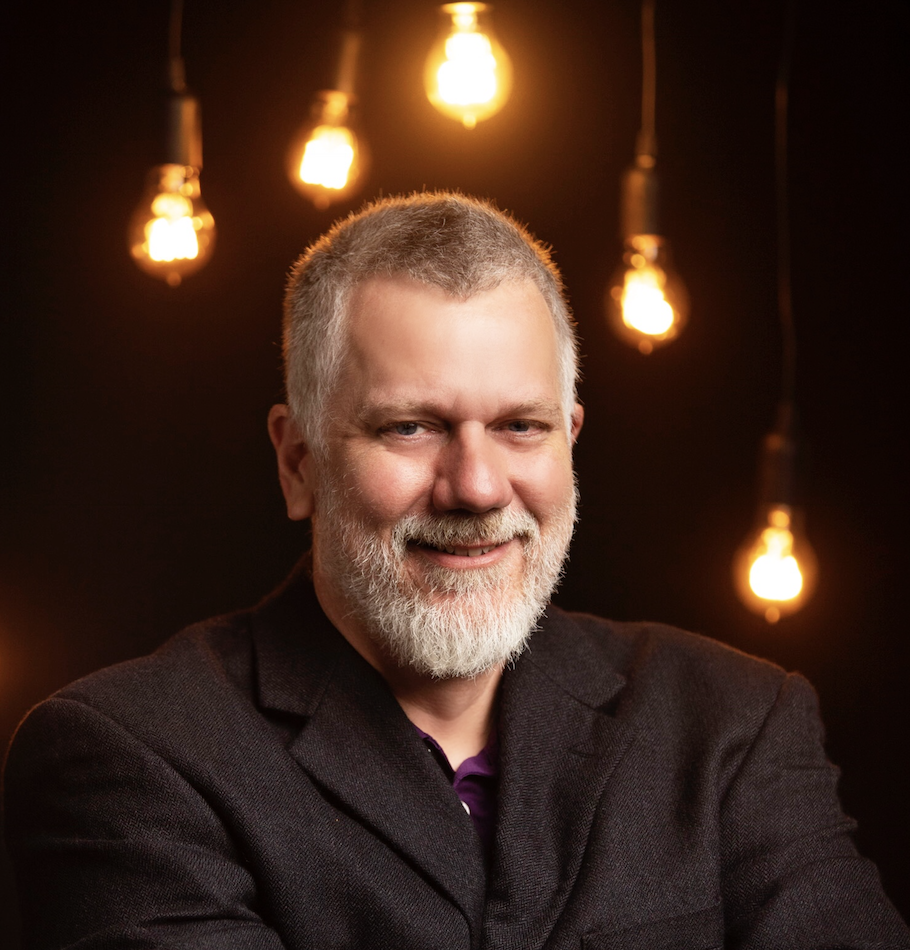 Tools We Can’t Live Without 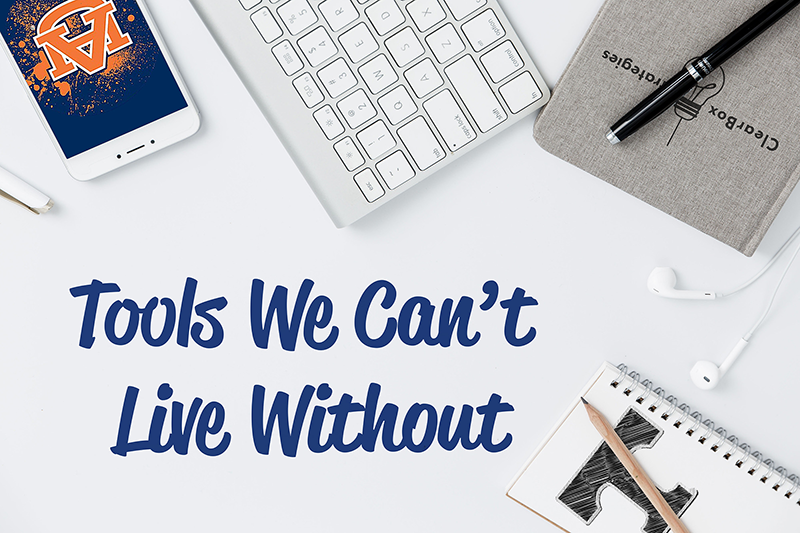 Every job has essentials. Painters have favorite brushes, musicians have instruments. A chef might have a favorite knife or preferred skillet. Farmers have relied on John Deere for decades. For those of us at ClearBox, some of our mission-critical tools are... 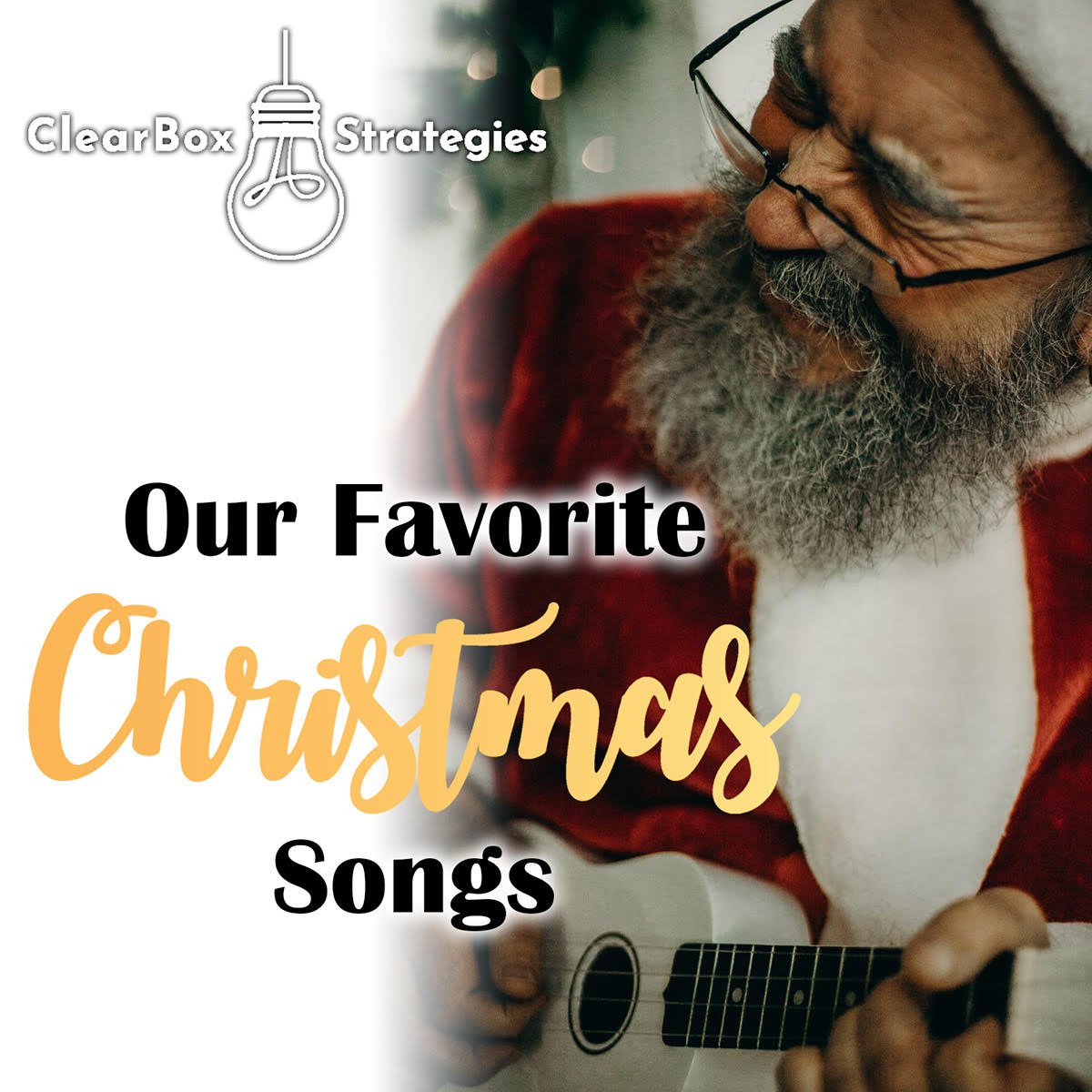 In the mid-17th century, the English government headed up by Oliver Cromwell banned the singing of Christmas carols, claiming the practice was “pagan.” Thankfully, by 1660 sanity had been restored, paving the way for Victorian-era songs like “Silent Night,” “O Little Town of Bethlehem,” and “O Holy Night,” as well as later modern American classics like “Rudolph the Red Nosed Reindeer,” “Silver Bells,” and “Have Yourself a Merry Little Christmas.”